General Issues is a drama about a young man going into the army, so a gas mask, which features in the film was used as a symbol. Monday Morning Traffic is about a traffic warden so the poster was created in the shape of a parking ticket. The last film, Hiding Father Graham is a black comedy about a man who accidentally kills a priest so we mixed religious imagery with 1970s style thriller movie posters to create a bizarre, montage style poster.

Wild Ilk completely understood the brief in hand and encompassed the brand value and vision of Blimp Productions. Meetings were very productive and the work was always turned around before the deadline.

I would have no reservations working with Wild Ilk again. 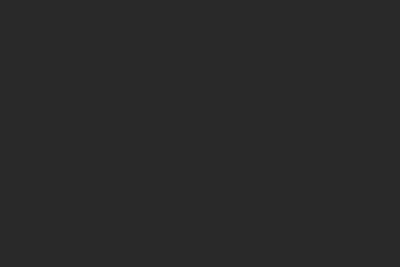